Wood Art Cortina comes from the passion for beauty: the Dolomites, Art and Design.

Furniture and furnishings created by Wood Art are made of precious and ancient materials: wood carefully selected, piece by piece, and skilfully crafted with the hands and the experience of an artisan's soul; sustained by a strong bond with the territory, the context and the essential resource. Unique pieces, completely handmade, which overcome conventions, created by the friendship between the artisans, Roberto and Marco, and by the union of ideas that speak an unconventional language.

Wood Art Cortina is essential elegance, combined with the warmth of wood, which blends craft, tradition and innovation.

The bond with the territory and the respect for nature and its surroundings are at the heart of our unconventional designs: unique pieces of furniture and home décor inspired by the desire to give new shape to everyday life objects. 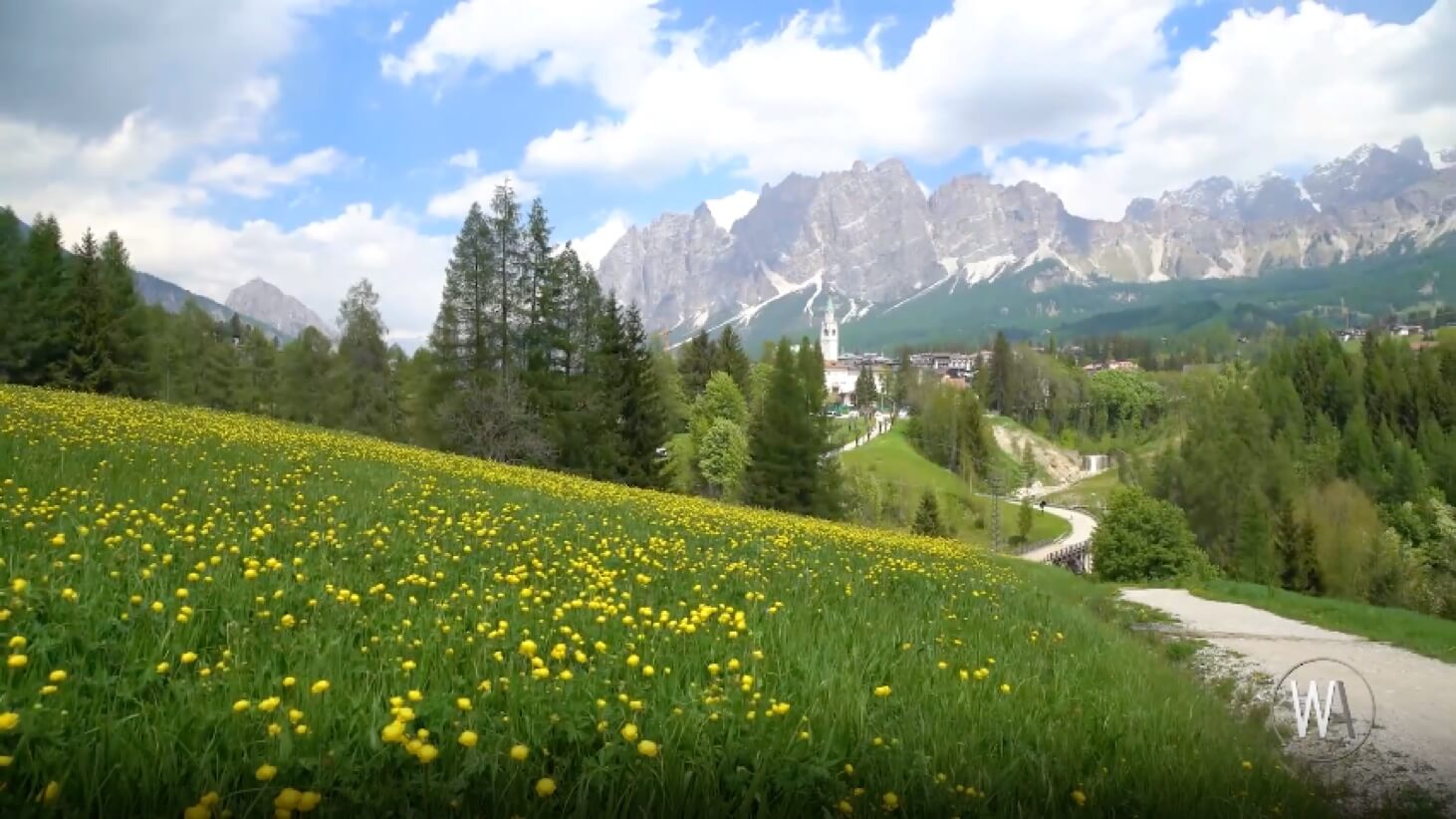 The territory of Ampezzo has 12,433 hectares of forest, about 72% of the entire territory.

The number of days, from the start to today, that have been fully committed to our profession.

Wood Art only uses recycled wood, without any impact on environmental reserves.

The Regole ampezzane own 15,305 hectares of grazing and forestry lands.

Roberto Zambelli Nichelo was born in 1972 and now resides in Cortina where he specialises in restoration. He works, as he has done since he was a teenager, in craft workshops. In 2006, he founded his own company, with the support of an employee. Now the company has grown, acquiring other skills. Naturally eclectic and fascinated by the nature itself of the surrounding landscape of the Dolomites. From the Dolomites’ resources, he takes and learns about material which has become his greatest passion, as well as his job: wood, working it allows him to give life and shape to creativity with his own hands.

Marco Dimai Lustro was born in 1968. He lives in San Candido where he has studied and worked since he was very young, in carpentries found in the area. In 2006, he started his own business in spiral staircases and custom furniture, unconventional shapes which are still a feature of the current production. The passion for the unconventional reflects another great passion, sports this time: the Bob, which has seen him compete in 4 Junior World Championships. For Marco, working with wood represents the chance to create different shapes in everyday life. 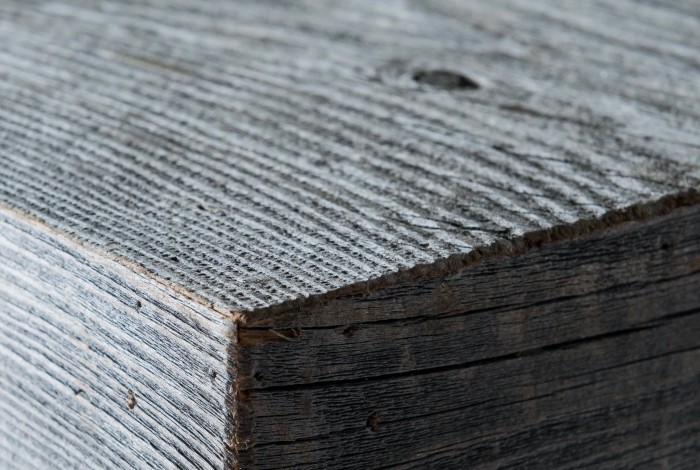 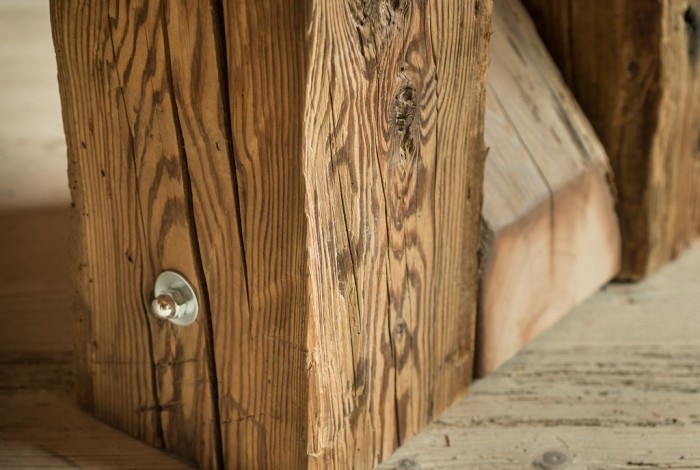 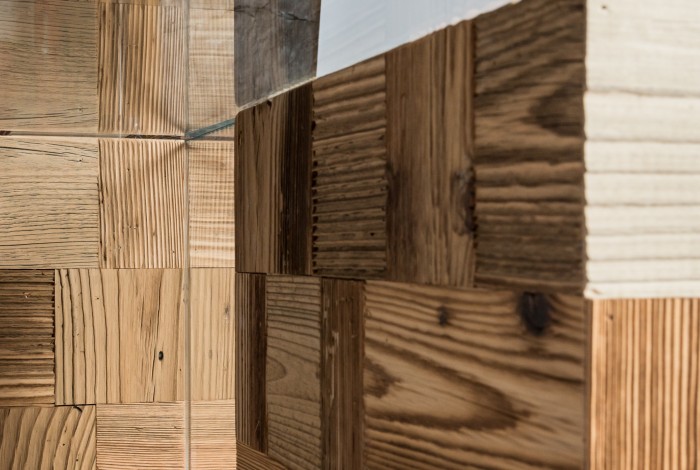 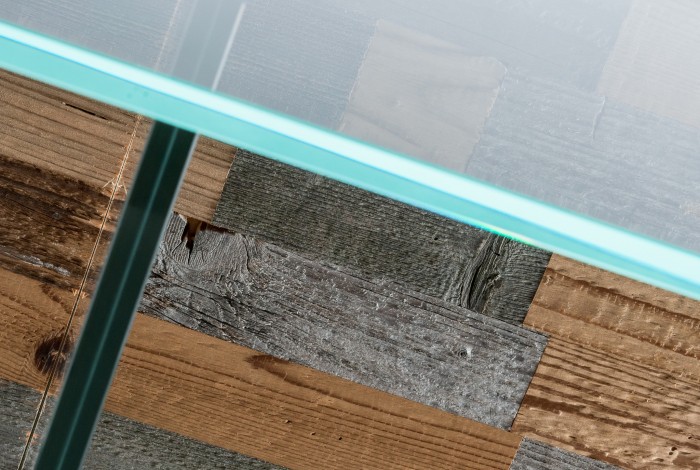 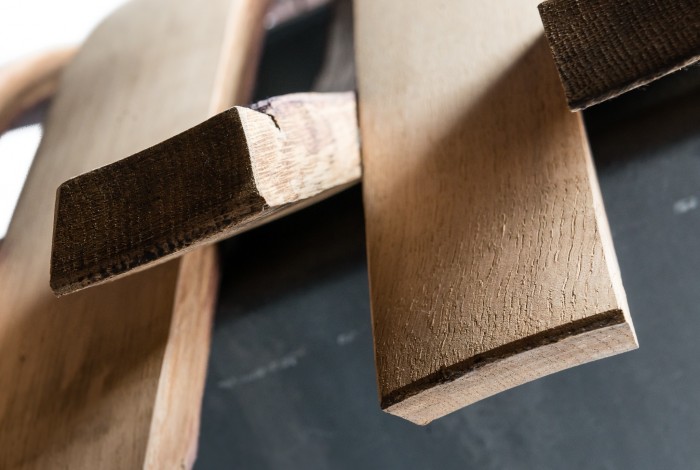 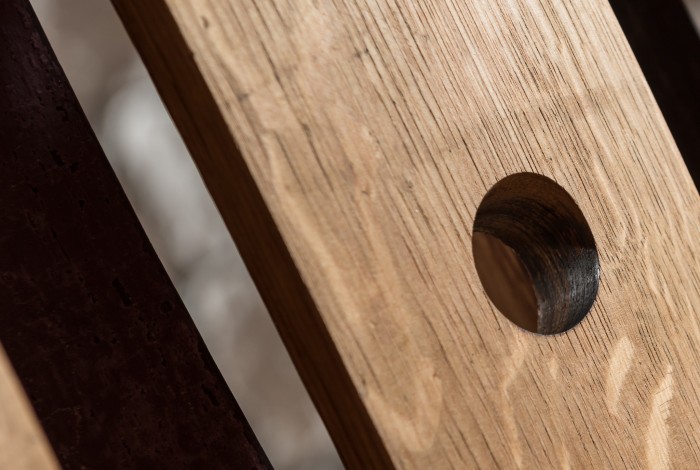 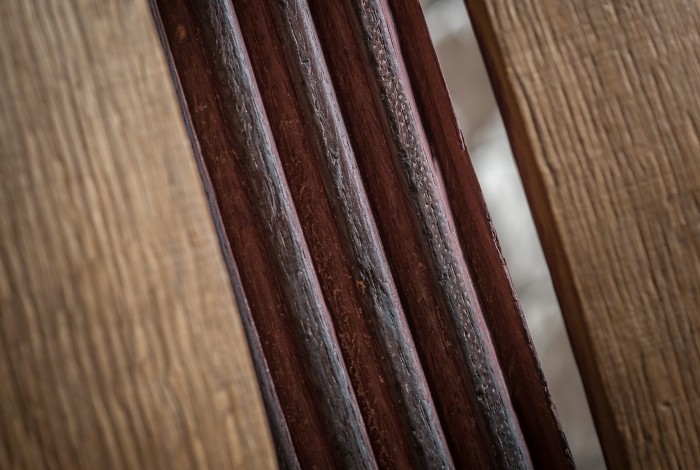 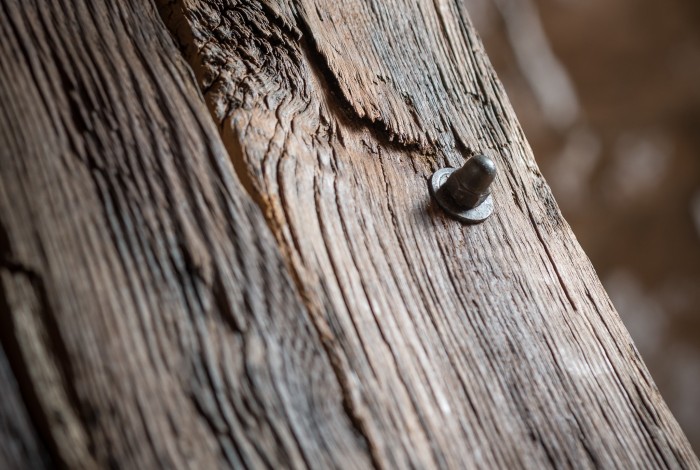 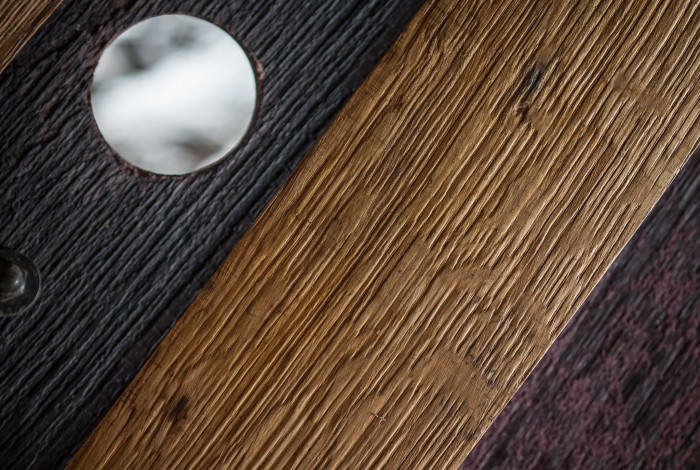 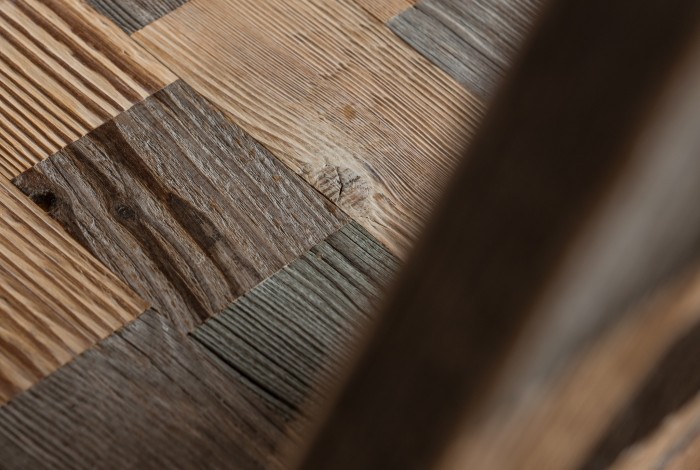 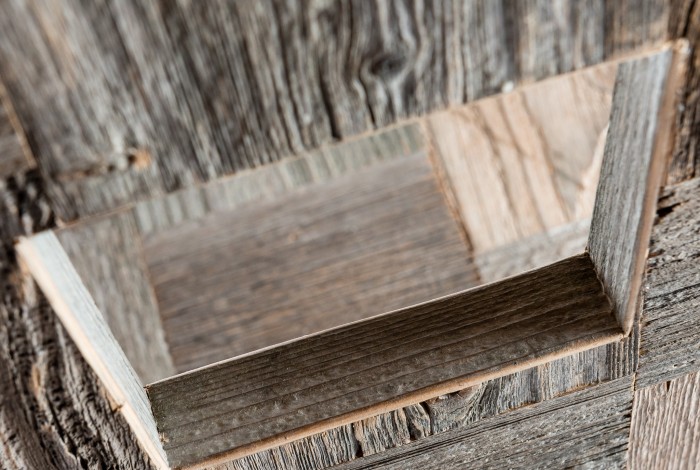 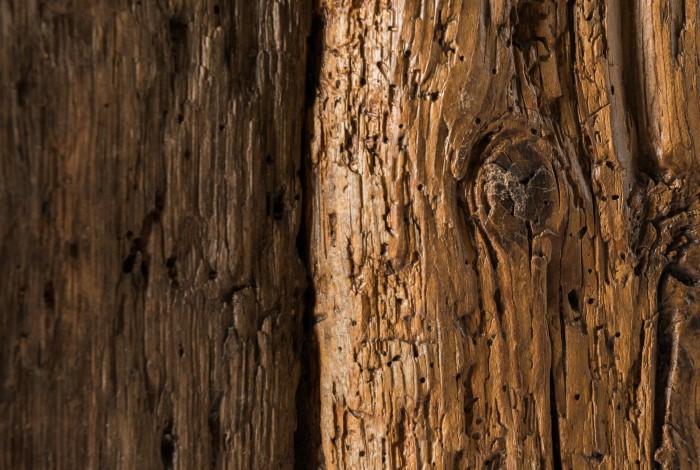 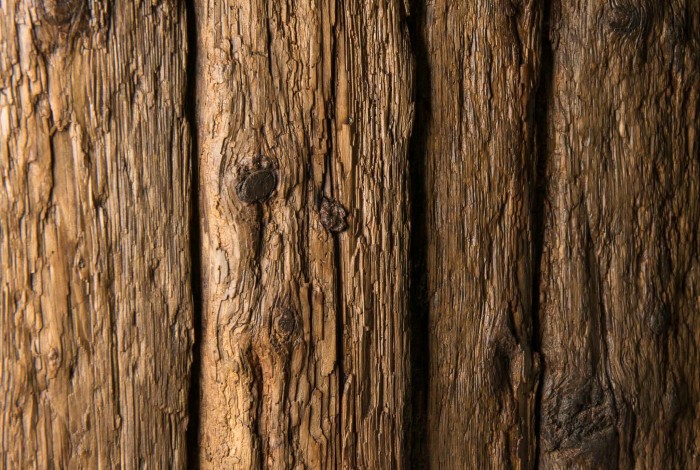 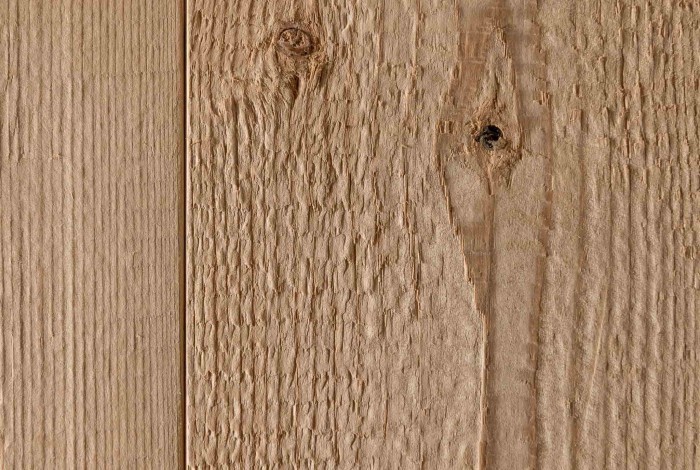 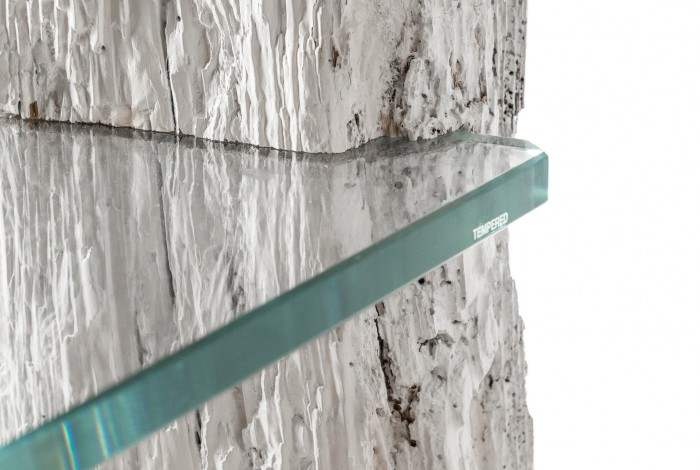 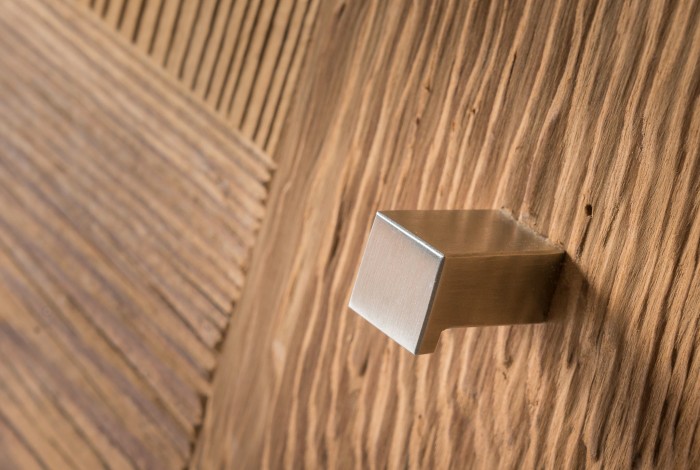 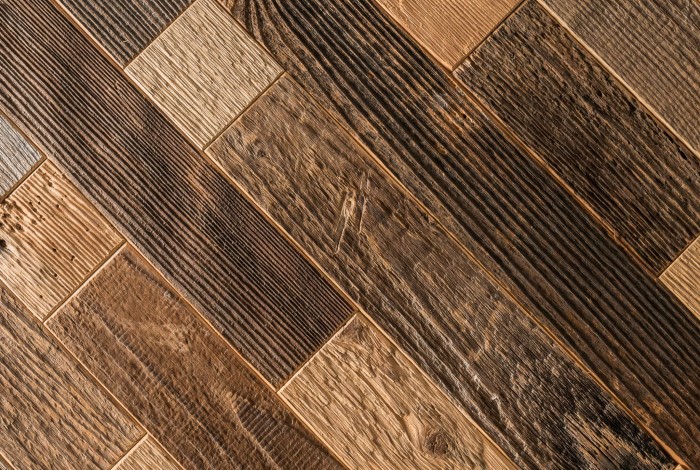 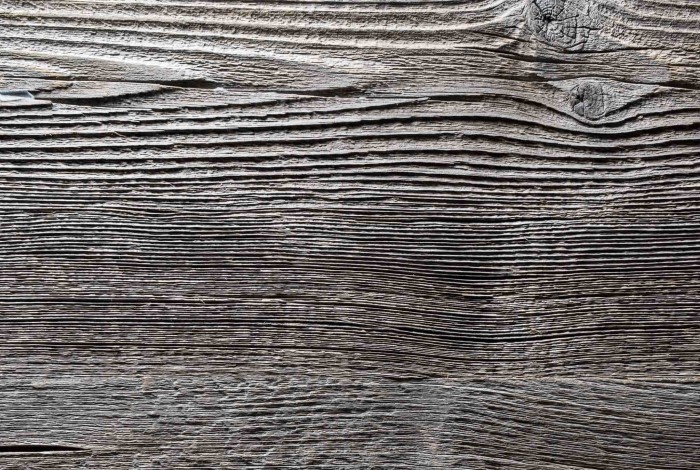 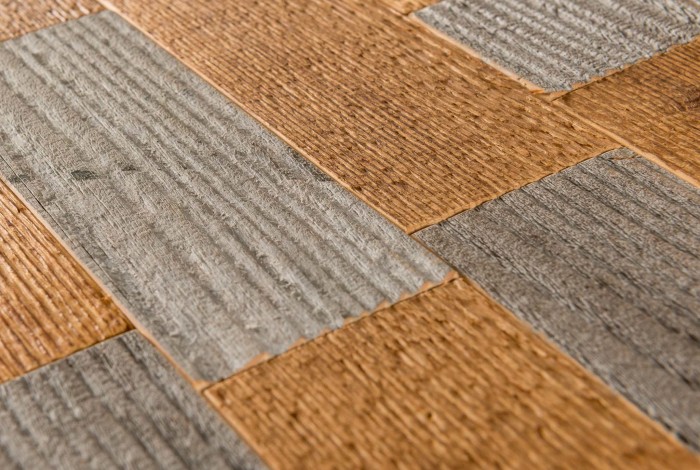 Giuseppe Ghedina was born on 29 July 1972 into a family of photographers. Although his grandfather, with the same name, was a photography pioneer in Cortina d'Ampezzo and in the Dolomites, it was the younger Giuseppe's passion for the mountains which brought him close to photography. Mountaineering, climbing and backcountry skiing led him to discover every aspect of his local mountains, as well as many other things. In fact, a number of reports have been made around the world in Nepal, Chile, Argentina, Norway, Pakistan, Svalbard and Morocco. He became a professional photographer in 2006, focusing mainly on the mountains, including sports, landscape and panoramic photography. He is also dedicated to specific fields such as architecture and still life. He collaborates with magazines and specialised agencies, organises photography courses and workshops.

for more information about products